Since its first iteration opened at venues across Southern California in 2011, Pacific Standard Time, a wide-ranging initiative by the Getty Foundation, has come to be seen as a game-changer for helping fund exhibitions devoted to art long under-known by the mainstream. On Wednesday, the public got its first look at what the 2024 edition, “Art x Science x LA,” might offer. The foundation has now revealed the first 52 projects at 45 institutions that it will receive a collected $5 million as part of the initiative.

“Over the centuries art and science have come together and come into conflict, learned from one another and built upon shared insights,” Getty Foundation director Joan Weinstein said in a statement. “We have faith that the remarkably diverse and inventive approaches taken by all the partner institutions will produce revelatory results and productive civic dialogue.”

Throughout the greenlit projects, there is a focus on climate change and environmental racism, as well as pandemics and artificial intelligence. The exhibitions will meditate on the past, present, and future of this planet, and ways to imagine how society could be more just in the years to come. 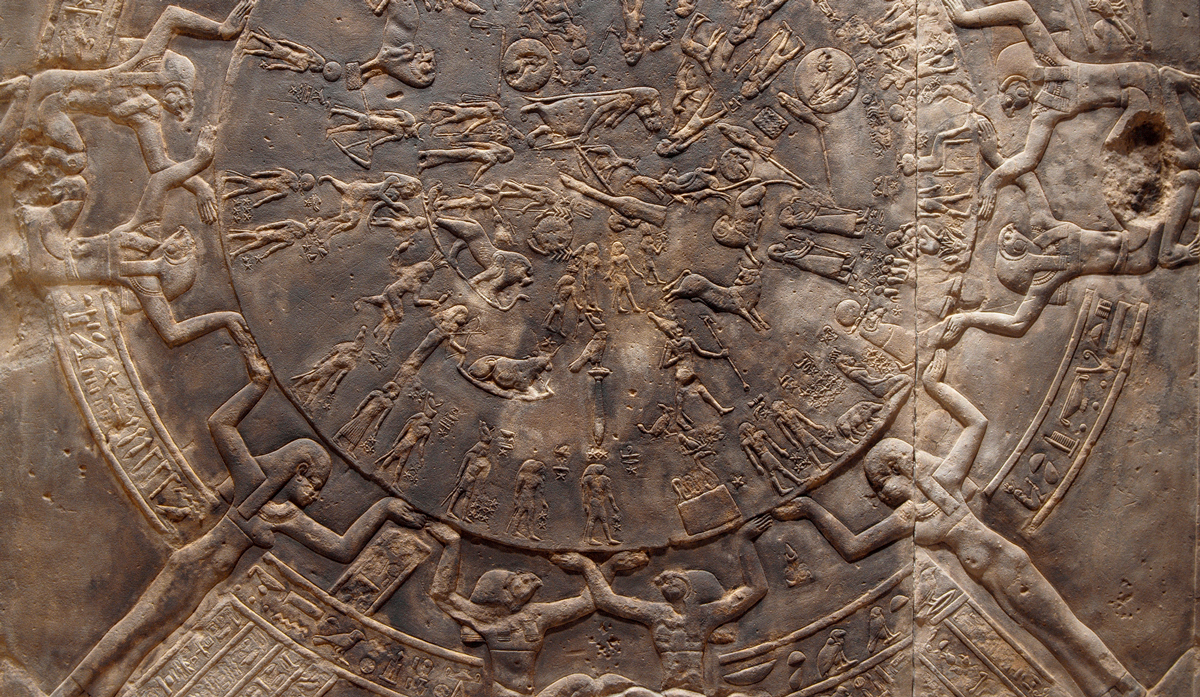 Dendera Zodiac, sculptural relief mapping the ancient sky from the east chapel of Osiris on the temple of Hathor, circa 30 BC. Part of a PST research project being undertaken at LACMA in collaboration with the Carnegie Observatories.

The institution receiving the most funding for its exhibitions is the Los Angeles County Museum of Art, one of the Getty’s partners in helping conceive each PST. LACMA will use $335,000 to delve into the research for three show concepts: “Cosmologies,” which will look at “attempts to explain the origins and mechanics of the universe across human history”; an exhibition focused on how Mesoamerican artists used science in order to create art; and an architecture show that will explore designs of the “home of the future” made between 1920 and 1984.

The Huntington Library, Art Museum, and Botanical Gardens received the next-largest grant of money, with $275,000 for three exhibitions, while the Hammer Museum received the most for a single exhibition, $215,000, for a show titled “Breath(e): Towards Climate and Social Justice.”

Among the most cutting-edge shows is “Indigenous Futures, or How to Survive and Thrive After the Apocalypse” at the Autry Museum of the American West, one of two exhibitions for which the museum has received $175,000. “Through works of art that embrace the intermingling of science fiction and self-determination in Native culture today, ‘Indigenous Futures’ will counter the historical myths perpetuated by films such as Star Wars and Avatar while assessing the very real impact of colonization, including environmental degradation and toxic stereotypes,” reads a project description.

At the Fowler Museum at UCLA, there will be “Cultures of Corn: The Art and Science of Maize in Mexico and the American Southwest,” which received $110,000. The show, which features work by historic Mesoamerican artists alongside contemporary art by Beatriz Cortez, Judith F. Baca, and others, will “examine how art has transmitted knowledge about the plant’s properties and life cycle for over 8,000 years, from ancient Olmec carved jades to contemporary paintings, performances, and installations.” Meanwhile, the Lucas Museum of Narrative Art, whose opening is still forthcoming, received $100,000 for an exhibition that will examine the ways in which evolution has been visualized since the mid-19th century, and the California African American Museum got $110,000 for a show about scientist and inventor George Washington Carver’s art making and how his pioneering innovations in science have influenced contemporary art.

What differentiates the upcoming edition of PST from those in the past is the emphasis on institutional collaboration—several museums have partnered with science organizations. For example, for its “Cosmologies” exhibition, LACMA is teaming up with the Griffith Observatory and the Carnegie Observatories, both in the L.A. area. And Self-Help Graphics & Art, which received $110,000, has invited L.A.-based artists Beatriz Jaramillo and Maru Garcia to work with scientists at the Natural History Museum of Los Angeles (which is organizing two of its own Getty-funded exhibitions). They will investigate “the toxic effects of industrial waste and soil contamination” at two nearby manufacturing sites. 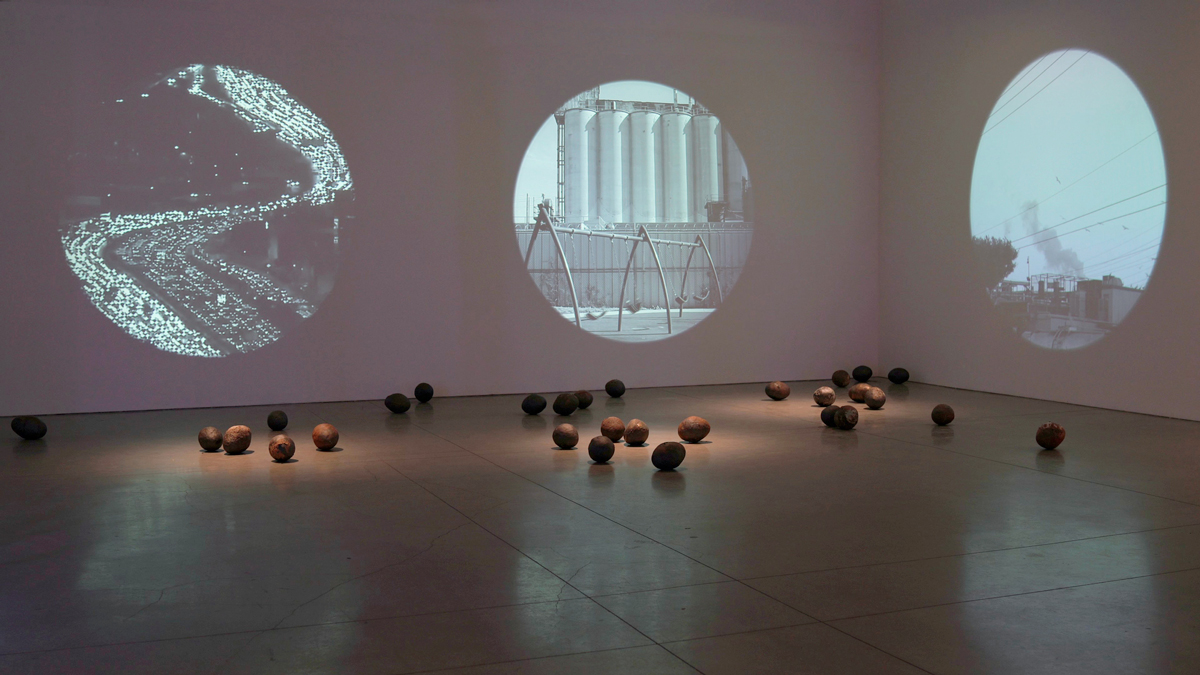 As with past editions, the majority of the exhibitions are thematic, but it is often the solo artist shows that become among the most talked-about presentations. Among those this time will be one devoted to Carolina Caycedo at the Vincent Price Art Museum, where she will exhibit works focused on ecological justice, in particular water rights. The museum has received $110,000, and her show will also include a research lab with STEM students at East Los Angeles College, where the museum is based.

Other single-artist shows include a restaging Joseph Beuys’s 7000 Oaks at the Broad ($90,000) and a mid-career Olafur Eliasson survey at the the Museum of Contemporary Art ($175,000), which will include a new commissioned work. Among those receiving Getty grants for the first time are California Institute of Technology ($83,000), Fathomers ($115,000), and the Museum of Jurassic Technology ($50,000), among others.

The full list of museums and the projects for which they have received funding can be accessed here.

PrevPreviousUkraine Unveils Plans for a $100 Million Interactive Holocaust Memorial, But Faces Criticism Over Director’s Proposal to Experiment on Visitors
NextRocky coastNext
On Key