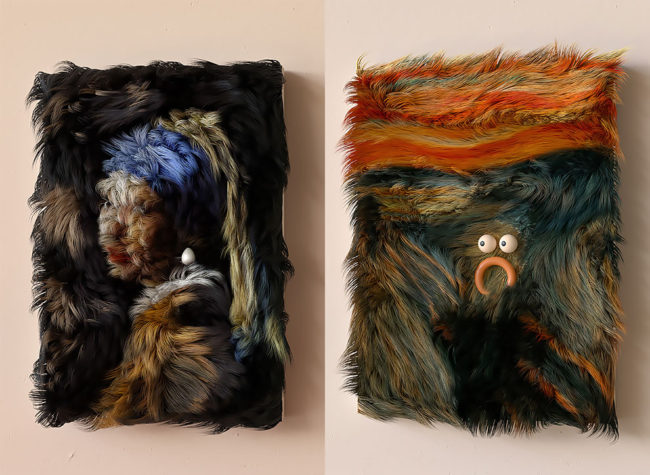 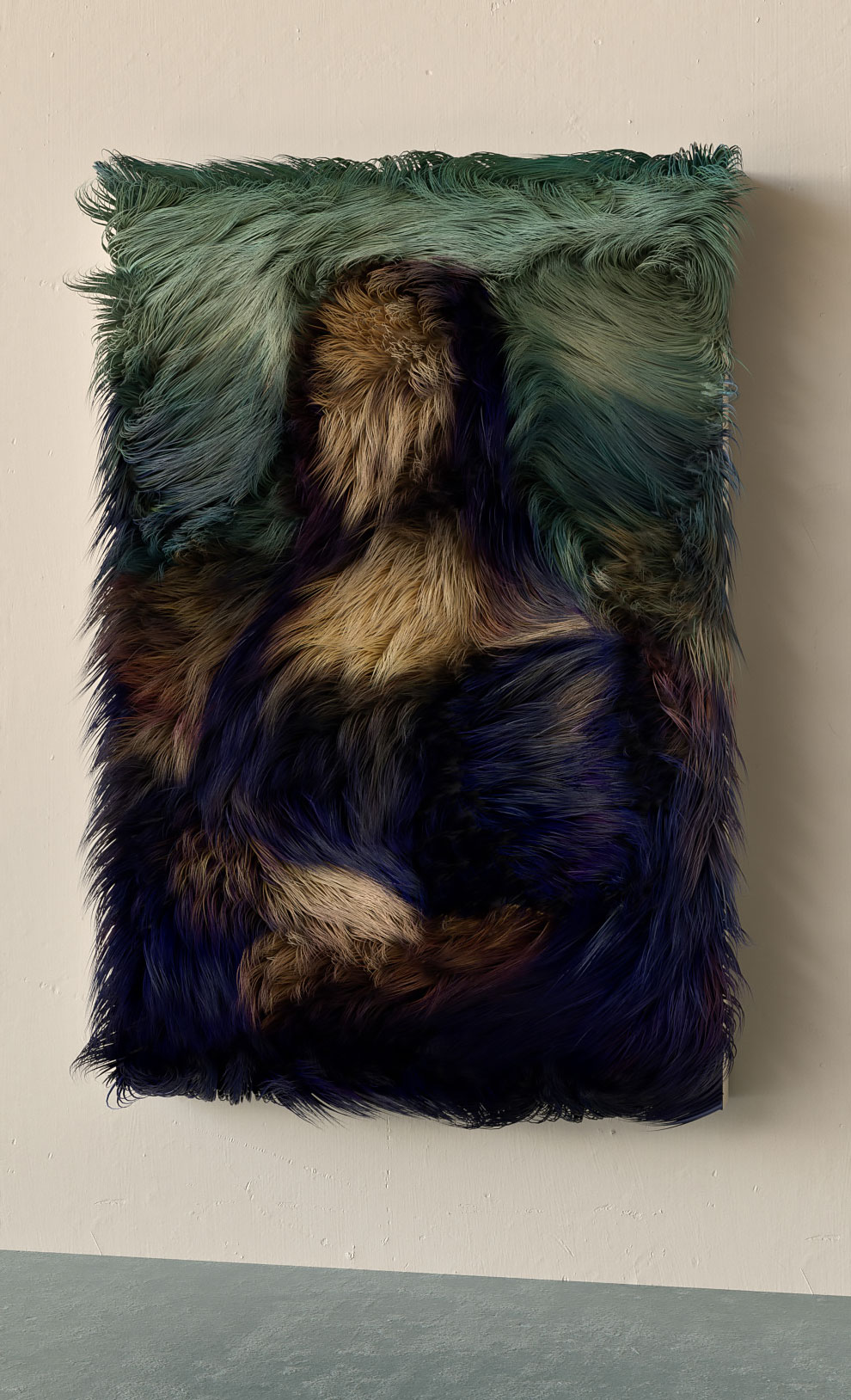 Classical art has been an inspiration for many artists who try to constantly bring the artworks back to life with an original spin. Turkish art director and illustrator Murat Yıldırım imagined how famous paintings would look if they were made of fur and as a result, six of the world’s greatest art masterpieces got a hairy makeover in the “Furry Artworks” series by this Istanbul-based creative.

“I had not produced reproductions before. I wanted to try something that hadn’t been done before, and that’s why I developed this technique,” Yıldırım told Bored Panda. 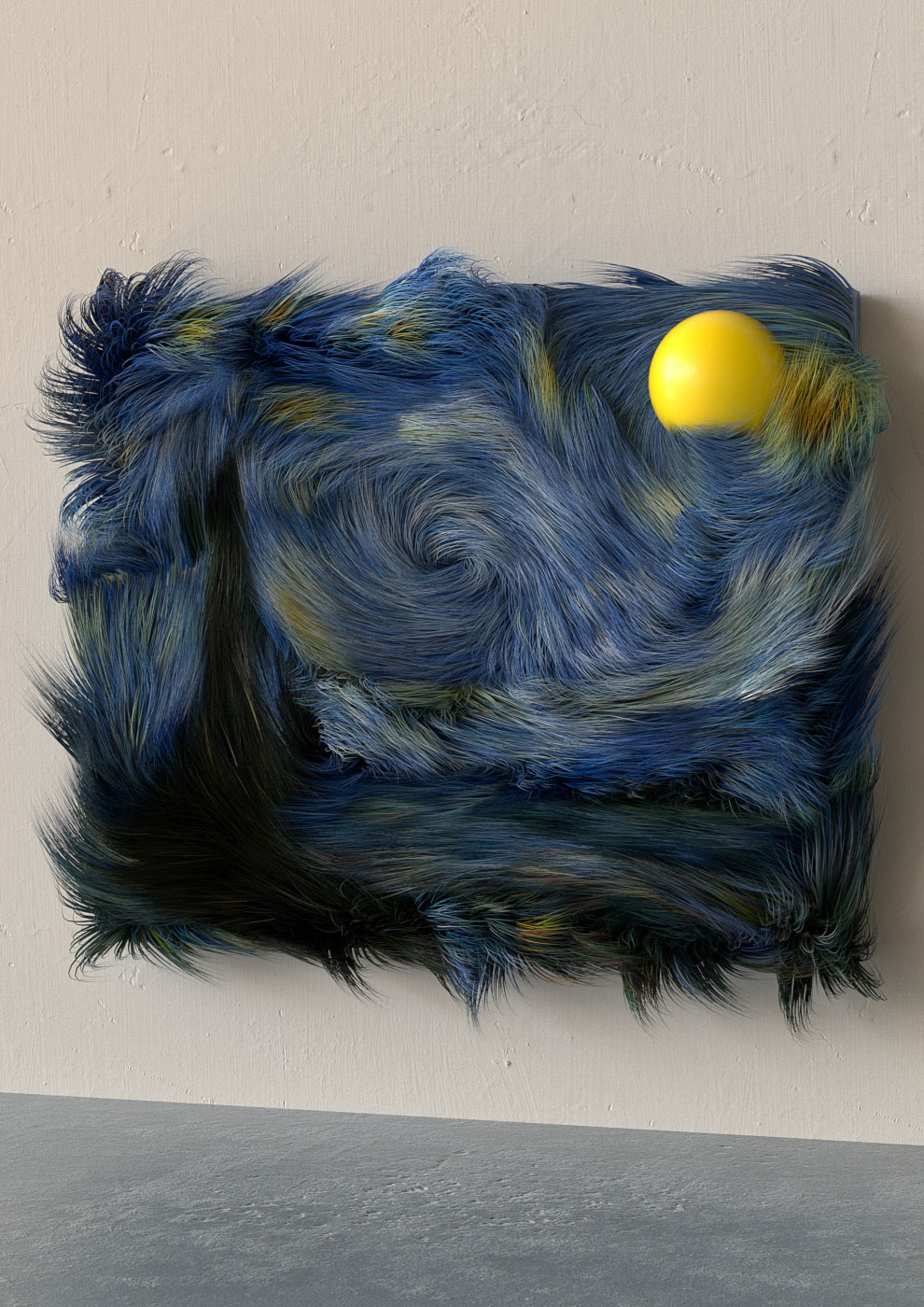 Among the classical paintings that were transformed into recognizable furry abstractions are Girl with a Pearl Earring by Johannes Vermeer, Mona Lisa by Leonardo da Vinci, The Starry Night by Vincent van Gogh, The Persistence of Memory by Salvador Dalí, The Scream by Edvard Munch, and Impression, Sunrise by Claude Monet. Although these artworks are digital renderings, they look so real and oddly satisfying that you just want to reach out and stroke the thick fur. 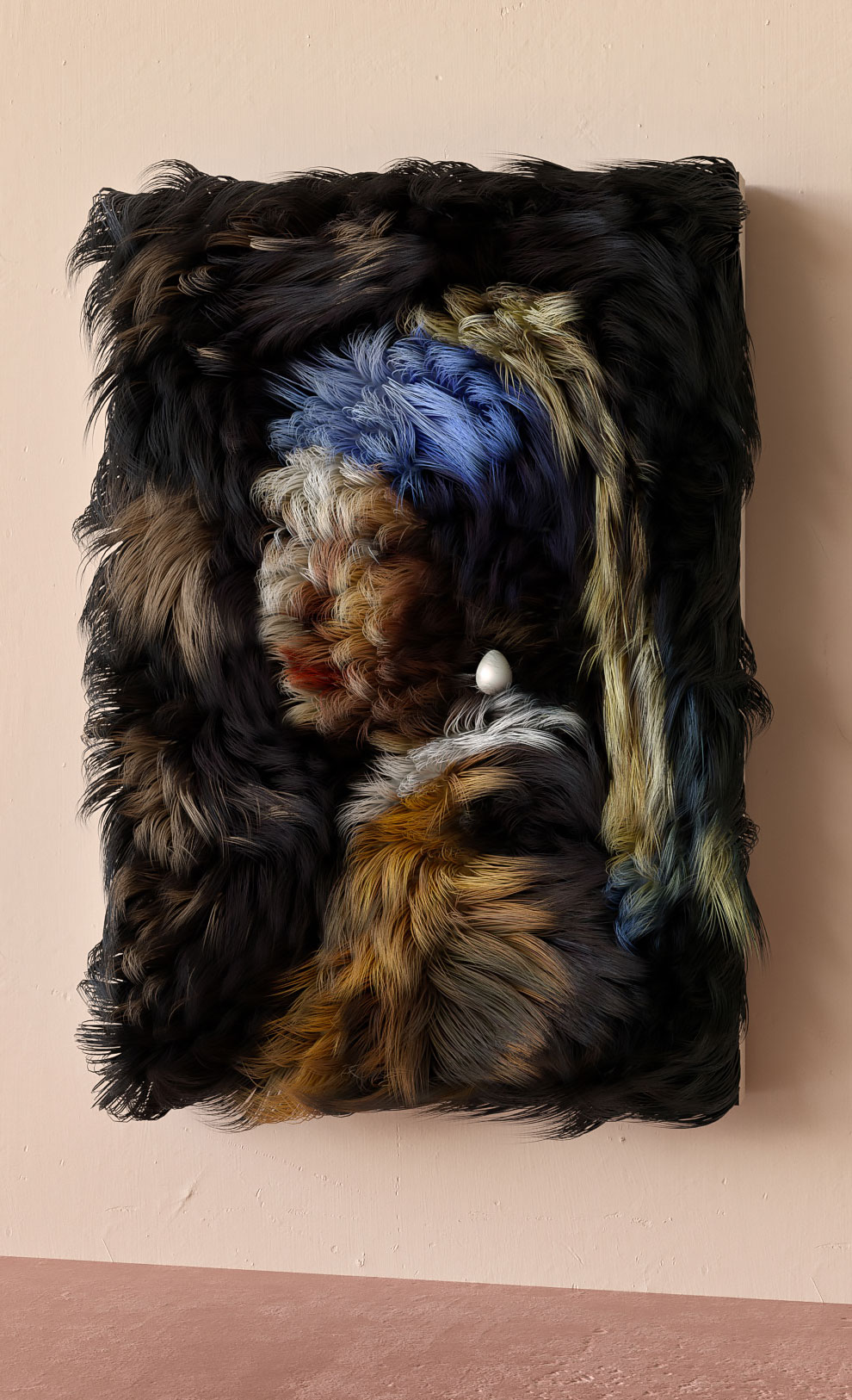 “It has long been common to reproduce the world’s most famous paintings by imitation. In this abstract idea, I used furs as a creative tool to move world-famous paintings forward. With this effect, I combined the colors of all pictures in an innovative and vibrant way. I have been impressed by classical paintings since my childhood. However, since modern art has become digital, I have turned all this into my favorite 3D artwork,” the artist introduced the project on Behance. 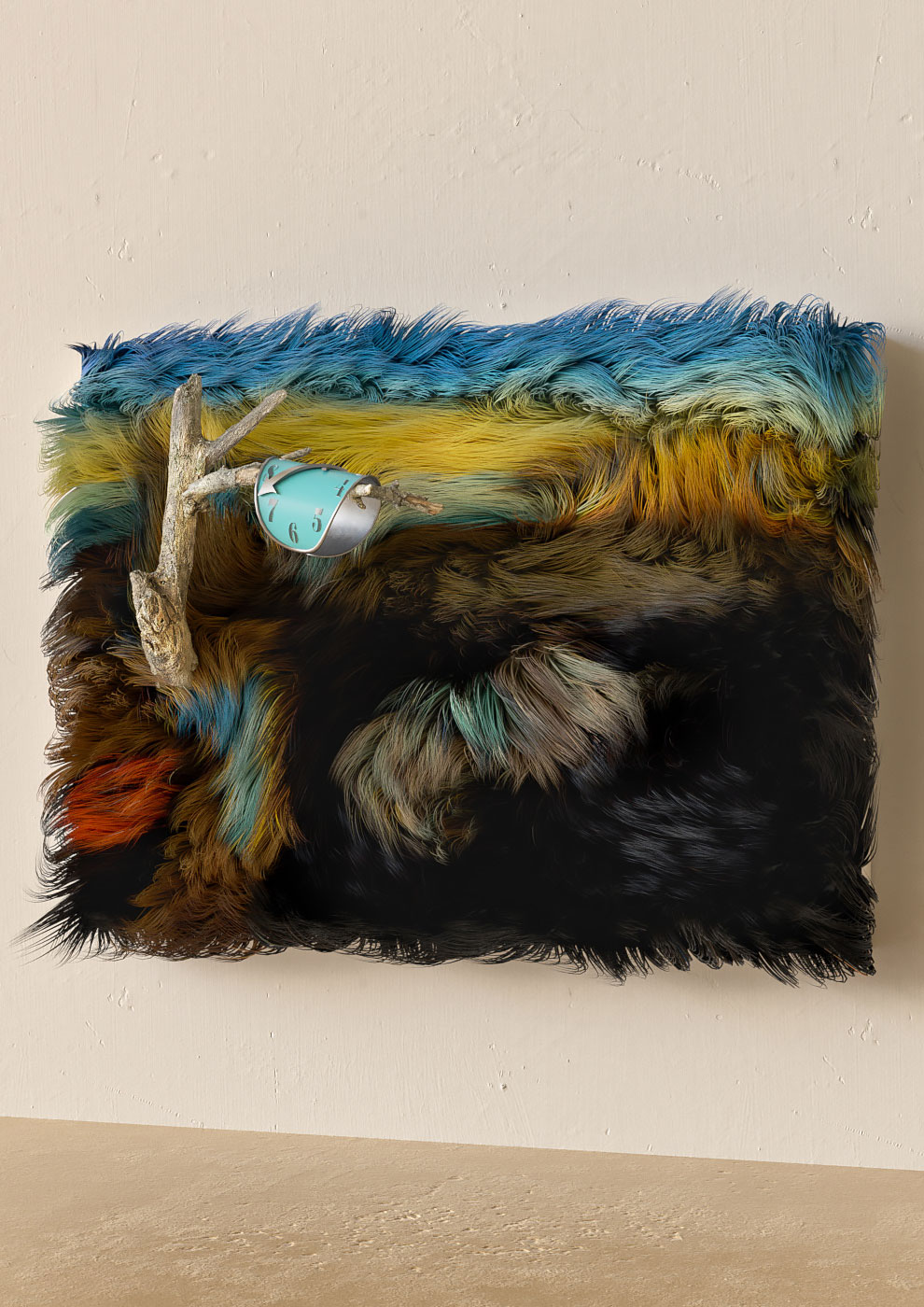 The Furry Artworks series has been at the top of Behance’s special selection for 3 months. Behance founder Scott Belsky awarded the Furry Artworks series with the title of “the most innovative reproduction technique of 2020.” Belsky was so impressed with Yıldırım’s creativity that he became a proud owner of one of the artworks, Furry Lisa. 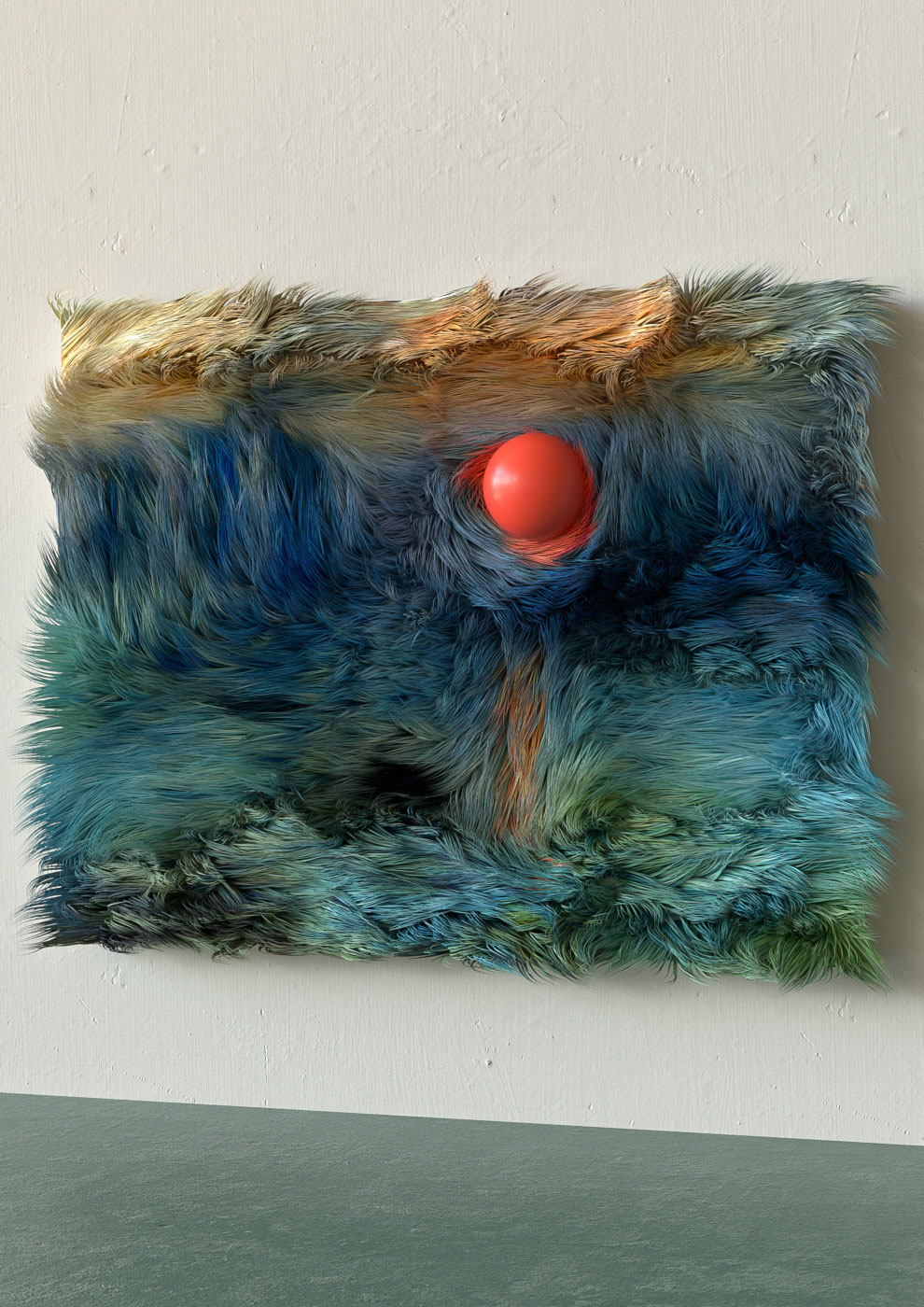 “Have long believed that creativity is the world’s greatest recycling program, and these wild (and furry) abstract imitations we featured on Behance by Turkey-based Murat Yildirim are an awesome example of how everything is a riff on everything, and today’s ‘remix generation’ isn’t as new as we think,” Scott Belsky wrote on his Instagram. 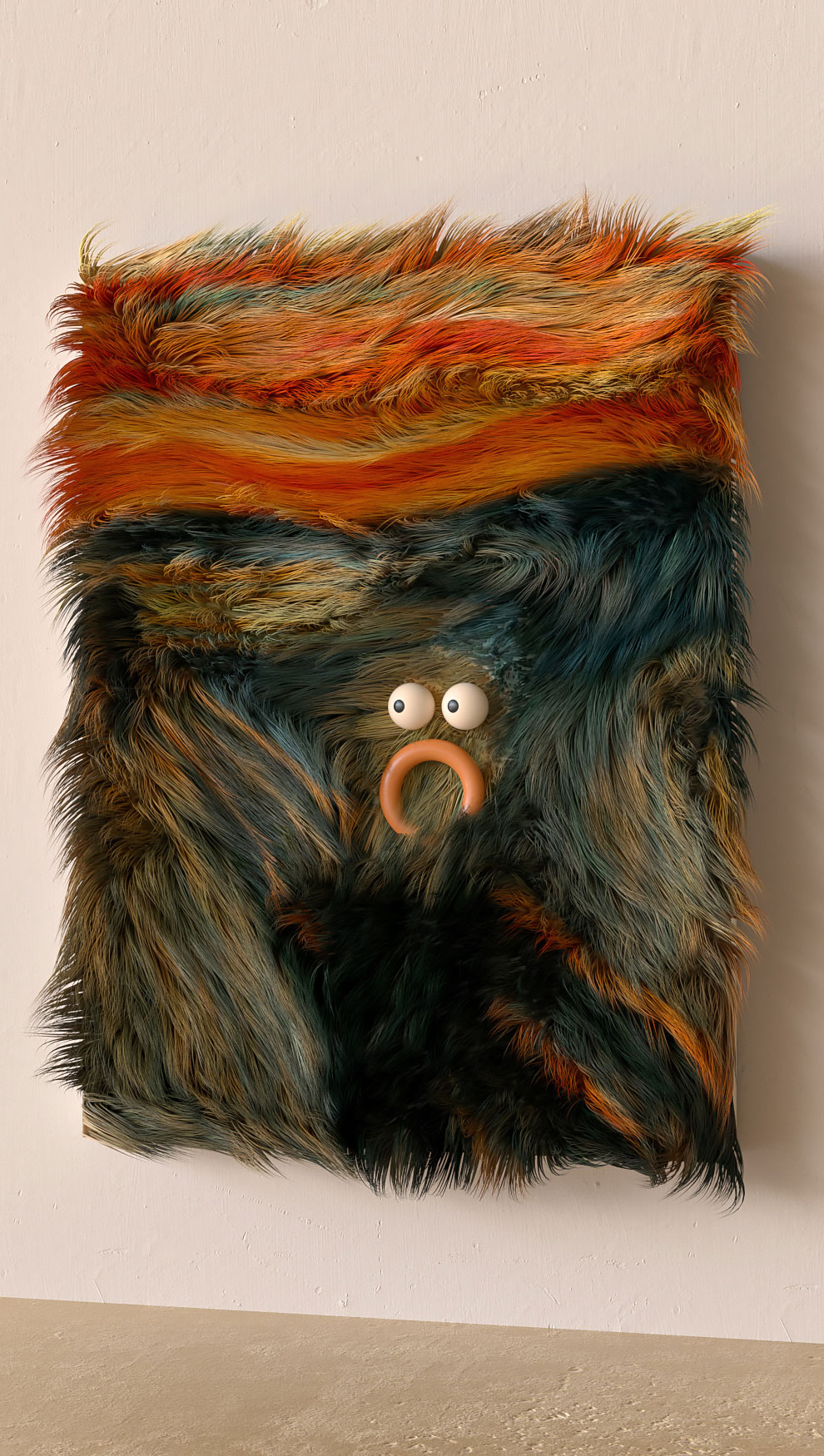 These fluffy works have been auctioned off on SuperRare, a digital art marketplace where people can bid on NFT (Non-Fungible Token) art using cryptocurrency, and each piece has been sold.

PrevPreviousNew Orleans Dealer Bill Rau on the Painting He Wished He’d Kept, and What Hurricane Katrina Taught Him About Handling the Pandemic
Nextwe the peopleNext
On Key